Cranial manual therapy is not the same as cranialsacral therapy

The Dutch Society of Physical Therapy (KNGF) criticized the manipulative assessment and treatment approach of the Craniofacial Therapy Academy (CRAFTA) education and rejected more than 50 % of the possible accreditation points..

In the Netherlands the accreditation commission of the Dutch Society of Physical Therapy (KNGF) criticized the manipulative assessment and treatment approach of the Craniofacial Therapy Academy (CRAFTA) education and rejected more than 50 % of the possible accreditation points which were supposed to be credited to post graduate physical therapist.

No accreditation points at all were awarded to the manual therapist. The leading reason of this decision was that “The techniques which are used are osteopathic techniques and are not evidence based. The techniques are NOT based on western rationales. “. The names of the members of the accreditation commission, who are also physical therapists, are not named by the Dutch association of physical therapy (KNGF). Hence, a fair and open discussion was not possible. Therefore, we see this blog as an opportunity to explain cranial manual therapy.

What is cranial manual therapy?

In the CRAFTA® education cranial manual therapy means: assessment and treatment of the cranium (head) and the face with passive movements (movements executed by the therapist). During the examination three parameters are examined: resistance, rebounce and sensory response. 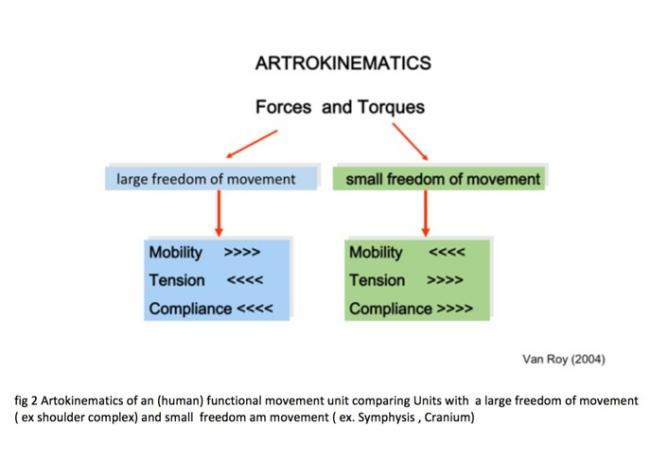 These three parameters will first be examined through six standard tests. In the following, specific regional tests, related to the findings out of the six standard tests, can be performed. Abnormal findings like increased resistance, reduced rebounce or the reproduction of the patient’s symptoms (sensory responses) may provide information or clues, supporting clinical patterns. These clinical patterns might stem from, e.g. post–traumatic headache, a unilateral subjective tinnitus, face trauma, chronic (pseudo) sinusitis or paediatric ear pain.

The parameters are based on the evidence from cranial growth models and research out of the scientific fields of orthodontics, plastic and neural surgery (Smith and Josell 1986, Proffit 2013) and the latest pathobiological knowledge from pain science and the innervation of cranial tissue (Schueler et al 2013).

What is the difference between cranial manual therapy (CM) and craniosacral therapy (CS)?

There is strong clinical evidence that cranial passive movements may change complaints and function in human beings. For an excellent overview about different models it is referred to Chiatiow , Cranial Manipulation . Theory and Practice” (Chiatow 2005). Most of them are driven by the cranial sacral rhythm. This is a cyclic movement of all body tissue related to the movement of the spinal fluid. It is called the primary respiratory mechanism.

The treatment goals are different

It is advocated that stress and strain function of cranial bones maybe influenced by craniofacial (dys-) functions (Gabutti and Draper 2014).
Further, it is stated that pericranial tissues can directly influence meningeal nociception associated with symptoms like headache ( Schueler 2014). However, a systematic effect study based on this background is lacking. In a systematic review by Krützkamp et al (2014) about the outcomes of the treatment of the craniofacial tissue by passive movements, 37 studies were identified related to orthodontic splint therapy, craniosacral or manual therapy as passive interventions. All had a poor methodological quality and small groups. Only very little evidence could be identified concerning the outcome of all therapy approaches on headaches and psychogenic problems.

Maybe the accreditation commission of the Dutch Society of Physical Therapy is correct in stating, that there is a lack of direct scientific evidence, which comes out of effect studies. However, empirically gathered knowledge by therapist, patients and external evidence from other disciplines help to better understand the function of the craniofacial region. Further, this knowledge supports the cranial manual therapy model which is clearly NOT the same as craniosacral therapy. 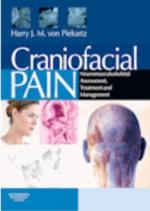